I love a good Star Wars race & medal and I pretty much squealed on my flight when I read this.

The 2020 Rival Run at Walt Disney World has its themes!

I think the kid’s race medal will be absolutely adorable.

Need To Register For the Race Far, Far Away At Walt Disney World? No-Guilt Travel is a runDisney Travel Provider

And I’d love to get you and your family to the runDisney event of the year. As the owner of No-Guilt Travel, I’ve been to every runDisney Star Wars race weekend and can promise you: they are out of this world!

Please fill out this quote form and I’ll get back to you with some details and numbers right away!

CLICK TO RECEIVE A QUOTE FROM A RUNDISNEY TRAVEL AGENT 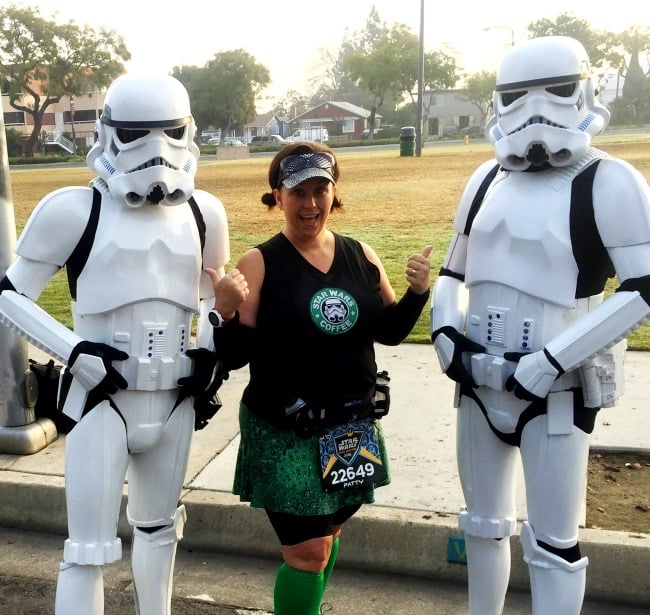 Some of the artwork for the weekend has been released as well, and yup, adorable.

Who’s ready to run through a galaxy far, far away?

The Language of Batuu: How to Speak Galaxy’s Edge