Not all tech releases go perfectly. And if you thought that the Disney+ streaming service release was going to be different, well, you’re not a travel agent who works with Disney. Because we KNOW just how much the IT can be a struggle over there. That being said, Disney+ launched Day 1 yesterday and there were some, um, challenges we shall call them. Here are the funny Disney Plus memes to make you stream tears of laughter (if you can’t stream the service).

Look, I know we were all excited to start streaming Disney+ on our treadmills as we train for runDisney events. It’s going to be a great resource of content to study up on which character stops might be on the Princess Half course!

And in that excitement, the hundreds of thousands of users just might have tried to log in at the same time… and that is something Disney IT can’t always handle.

As a travel agent who tries to book reservations on discount release day, ask me how I know. Ahem.

So yesterday was tough on Disney IT but I hope things are settling down now and you can get your Day 1 of Disney+ watching started now- even if it’s technically Day 2.

ps- if you need a list of Disney movies to watch before your next Walt Disney World trip, I’ve got you!

Twitter, as always, came through with the laughs. I saw the best Disney plus memes all over the internet yesterday that had me in stitches- but I can also confess my Disney+ was working so it was easy to laugh about things.

If you are still in limbo, or just like funny Disney Plus memes, then this is the post for you! Some are about the unfortunate crash of the servers (or whatever caused a non-compliant log in!) and some are just fun Disney memes.

Here are a few funny Disney+ memes to start your day off right. 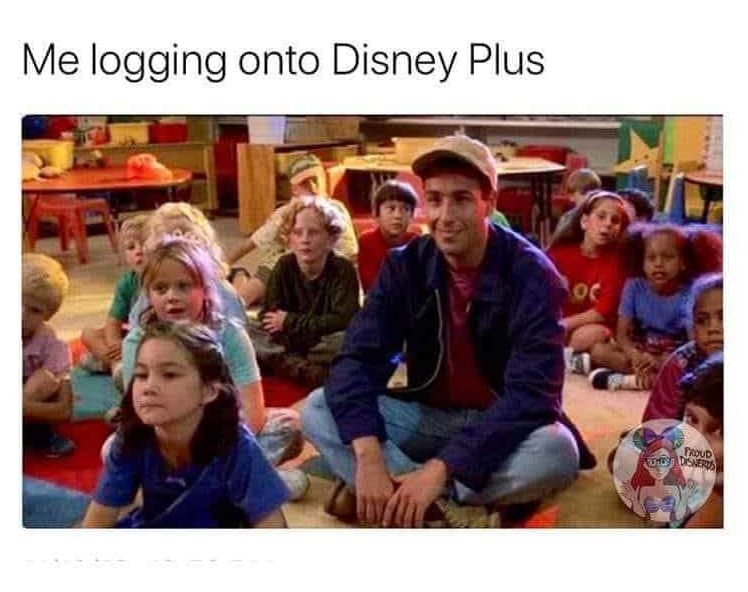 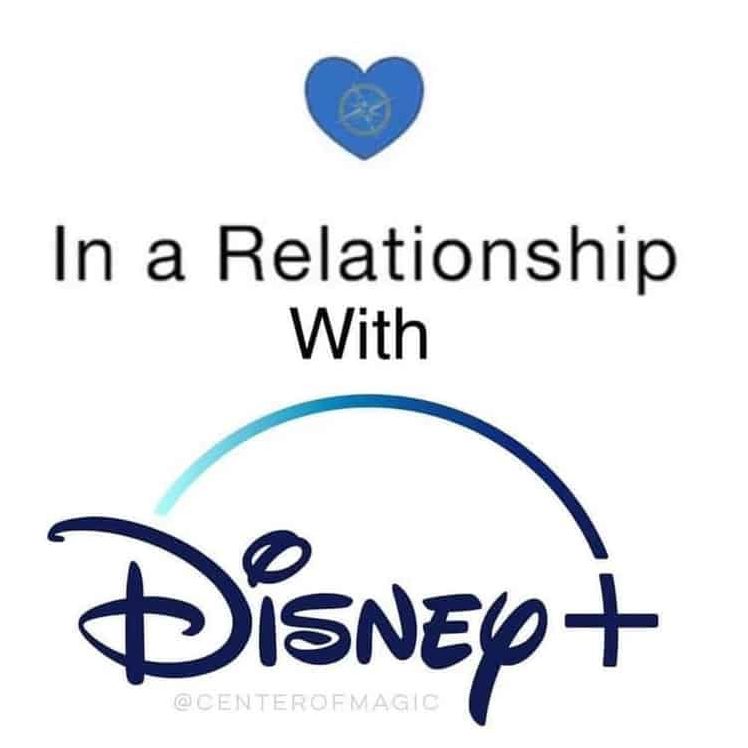 How to Get More FastPasses (Legit!)

noguiltdisney.com
Spread the love
« Disney+ Shows To Watch On The Treadmill
The Award For Best Frozen 2 Movie Quotes From A Snowman Goes To… »