The saying goes nothing is certain in life except death and taxes. I’d like to add Walt Disney World price increases as well. And as it seems to be the Feburary pattern, Walt Disney World’s Annual Pass prices increased overnight. Here’s how much a year of the Most Magical Place on Earth will cost you. 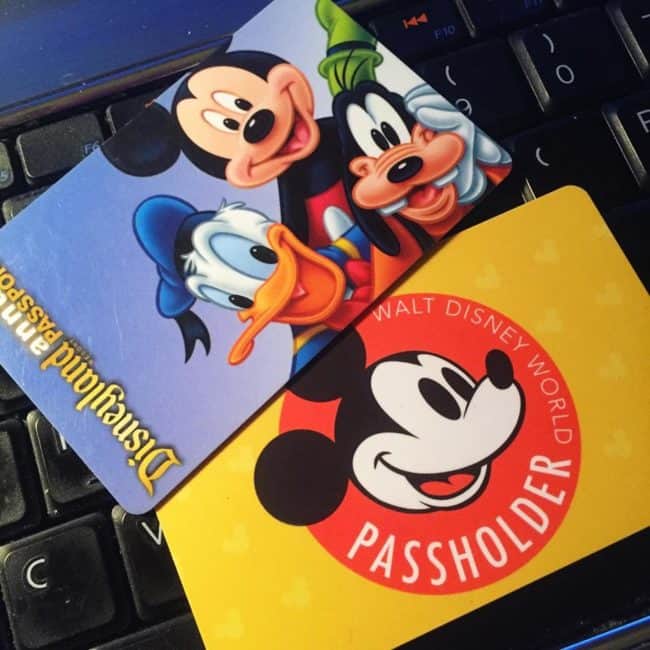 If you live in Florida: you’re in luck! The cost of your Platinum Plus Pass didn’t rise overnight.

The rest of us? WhompWhomp.

It now costs a lot more for a year of magic.

What do you get for all that money?

The Platinum Plus pass includes:

The Platinum Pass still costs $899 for Florida residents, but if you live in, oh, say Virginia (ahem like me) you’ll now pay $1195 a year.

Florida residents are also eligible for Gold and Silver passes, both of which went up $20 for the year.

These passes do include blockout dates.

How to Ride Rise of the Resistance at Walt Disney World