What’s All This Corral Talk?

Posted on Last updated: May 6, 2019 By: Author Patty Holliday

If you are a first time runner with runDisney, you might be confused by the phrase and the concerns surrounding corral placement.  And maybe you are afraid to look like a first timer, or just don’t know who to ask. 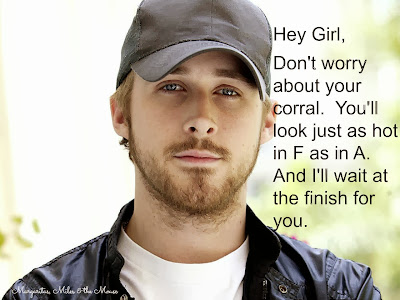 That’s cool- I’ve been there.  Before I knew there were Facebook groups devoted to this stuff, and before I knew that there was a science to the corralling at races, I was lost in the dark.  When I registered for my first race I just put some random time down because I truly had NO idea how long it would take me to do 13.1 miles.

I’ll admit there was some panic going on and a scramble to submit an old 10K time for corral placement for that first half.  Which, by the way, in 2011 a 1:18 10K got me in corral B y’all.  Those seasoned runDisney runners are sitting there laughing your heads off right about now.  I know.  I was shocked back then too, and it still amuses me now. 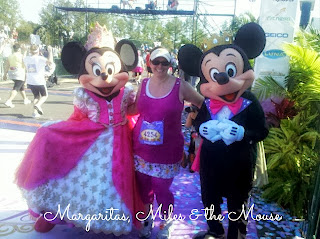 My friend and fellow blogger, April, put together a great post today and she gave me permission to share it with you. It’s one of the best all in one corral questions answered posts I’ve seen recently!  Take a look.

Today’s topic is Corrals.  I still laugh a little whenever I have to discuss my corral with anyone who is unfamiliar with racing because it makes me feel like livestock.  And, honestly, the name is pretty appropriate, as you’ll soon see. 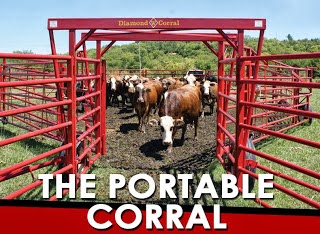 In a small local race, everyone just lines up wherever they want.  Typically the speedsters are at the front and the slower folks are at the back but it is not enforced (and newer racers may not even understand that it is supposed to work that way), so you often end up with a lot of chaos at the start while people settle into their correct paces and places in the first half mile or so.

In larger races, they often have informal corrals, with signs indicating different paces.  They encourage runners to line up near the sign that indicates their pace.  And the biggest races enforce corrals that are monitored and that you have to qualify for.  As you can imagine with over 26,000 runners at some runDisney races it wouldn’t be safe or fun to have people just start wherever they wanted to.

Still have questions?  Post them in the comments and I’ll be happy to help answer them!

Thanks for the mention and share! And a super big thank you for the Hey Girl meme. I think you might have made that just for me :) since I'm in F for W&D!

HA April! I had no idea- but I'm glad you appreciate him. It. Whatever. ;)

I love these portable corrals! They are seriously the best thing! Thanks for the post!

Interesting...I always wondered what that meant!!!

Glad we could help!

One of the friends I'm running Wine and Dine with is in the last corral -- I tried to explain to her that she should try to move up but she didn't seem interested...I really hope she decides to enjoy this run and not just push through like she tends to in other races...

Oh geesh! She's going to be miserable if that's not her normal speed. :( Hope she has fun anyway!