Look, we know you have opinions when it comes to Disney vacations. And we won’t tell you you’re wrong- except when you are. Ahem. We kid. But we are loving the Unpopular Disney Opinions podcast episode on the No-Guilt Disney podcast. Come take a listen and don’t worry- you have a chance to chime in as well! 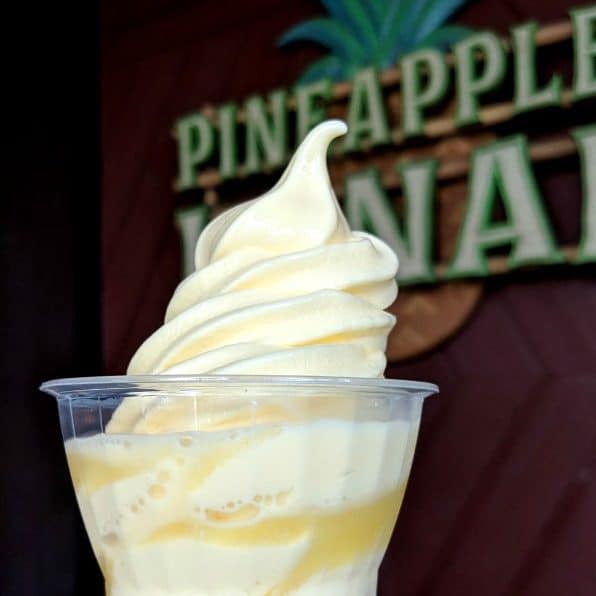 Oh my- you do have some thoughts on these subjects.

And apparently, we do too!

This week we cover:

Got an Unpopular Disney Opinion?

If you want to be featured in an episode like this, head over to this submission link on noguiltdisney.com and submit your story.

email us at [email protected]

by email at [email protected]

To All Who Come To Our Happy Place... Welcome to the No-Guilt Disney Podcast
← Previous
2020 Princess Half Marathon Weekend Corrals, Waivers, Course Maps & Event Guide!
Next →
Click here to cancel reply.